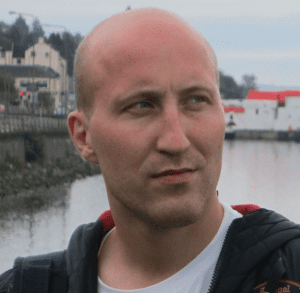 Ivan Kozachenko is a Stasiuk Post-Doctoral Fellow at the University of Alberta. He completed his MA and BA in Sociology at the V.N. Karazin Kharkiv National University, Ukraine. He obtained his PhD in Sociology from the University of Aberdeen, UK, in 2013. He is currently working on the project “The Ukraine Crisis: Contested Identities, Social Media and Transnationalism.” The project seeks to consider the role played by social media for contemporary social movements in Ukraine during the crisis. It explores competing social movements and the way in which national belonging is articulated by them within online and offline public spaces.